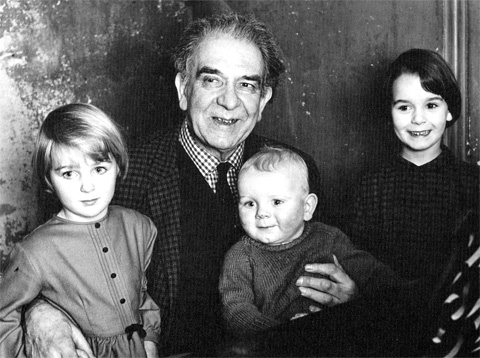 A small group of ex-pupils, musicians, music lovers and Gaze Coopers grand children are working to keep alive interest in Gaze Cooper the Nottingham musician. In 1933 Gaze Cooper founded the Nottingham Symphony orchestra formerly the Nottingham Conservatory of music Orchestra. During his lifetime Gaze Cooper encouraged, inspired and taught many to play the piano, enigmatically spreading his great love of music.

He not only taught music and conducted the orchestra he was also a prolific composer. In recent years his music has very nearly been forgotten. The music and other articles relating to Gaze Cooper is now housed in The Nottinghamshire Archive,  Castle Meadow Rd, Nottingham NG2 1AG   0115 9581634

The group meet every 2 months to share ideas on how to promote the music and spread the word in hope of being able to hear, record, and get recognition for this prolific English composer. 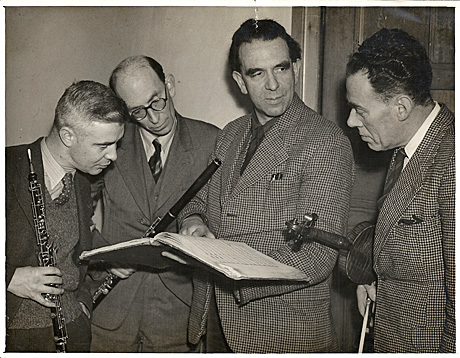 On October 27th 2012 there was a concert featuring Chamber music composed by Gaze Cooper at St Peter’s Church Nottingham.

Last year Claire Hammond played a piece as encore at a Nottingham Concert.

This Oboe Concerto is to be played by the Nottingham Symphony Orchestra in a concert of English favourites on 9th July 2016 at Nottingham Albert Hall.

Last year the Boots Orchestra performed  Theme and Variations Opus 94 at their Summer concert. This was written for the Nottingham Junior Harmonic Orchestra and dedicated to their conductor Percival Leeds.

There has been interest in recording other compositions from British musicians but it all comes down to finance! 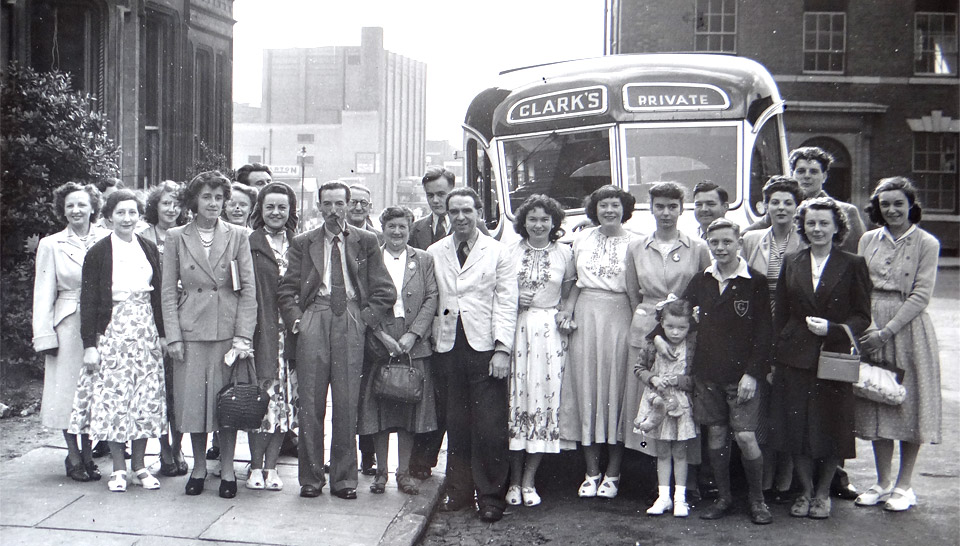